PIVOT Lifestyle + Fitness by KA empowers people to take care of their whole self in an unmatched culture of support. We meet you where you are in your journey of health. We take a holistic approach to health encompassing the whole body ultimately focused on achieving optimum function and performance. Bringing unique and key offerings that will inspire members to be their best. We pride ourselves in delivering high-quality classes and programs through educating, empowering and achieving. We believe growth is an upward continual movement and at PIVOT we provide structure to help one grow.

At the end of the day, we are change-agents that inspire, encourage and above all empower people to PIVOT no matter where they are in their journey of health.

Three-time Olympic gold medalist Kristin Armstrong is no stranger to changing course when necessary. She knows that resetting direction intentionally—pivoting— is not just an essential part of living a healthy, fulfilled life, but it’s the way to realize dreams you’ve never even imagined.

Growing up in a military family and constantly on the move, Kristin was no stranger to adaptability. After graduating from high school in Okinawa, Japan in 1991, Kristin enrolled at the University of Idaho where she was heavily involved in extracurriculars, including intramural sports, Greek life and two semesters as a walk-on for the track team.

After starting her career, Kristin felt her fitness starting to slip. To remedy that, she began swimming and riding her bike to work. Shortly thereafter, Kristin registered for her first triathlon. A disappointing finish made Kristin decide it was time for a change. After saving for a road bike she began competing first locally, then regionally and qualified for amateur nationals, amateur worlds and then went on to race at Ironman Hawaii in Kona.

Kristin's triathlon results caught the attention of the US Olympic Committee, which recruited her to participate in a residency to train for trials and the debut of triathlon in the 2000 Olympics. Unfortunately, she was unable to finish the Olympic trials due to injury. It was time to pivot. Kristin soon learned the injury sidelining her was osteoarthritis in her hips, a diagnosis that could have kept her from activity and athletics for life. Instead, she became the most decorated time trial cyclist in Olympic history.

After Kristin's diagnosis, she joined a local cycling team in Boise, a low impact sport she could continue doing with her chronic hip pain. While balancing a career, Kristin trained and competed using vacation days and landed her first professional contract offers on the bike.

Kristin went on to have one of the most successful athletic careers in women's cycling history. She is the most decorated U.S. women's cyclist of all time and the best time-trialist in sports history. She is a three-time Olympic Gold Medalist, two-time World Champion and has won six U.S. National Championships.

Kristin is the only U.S. female athlete to win the same event (time trial) in three consecutive Olympic Summer Games, taking home the gold medal in Beijing (2008), London (2012) and Rio (2016). Additionally, Kristin became the oldest female cyclist in history to win an Olympic medal when she won gold in Rio, one day before her 43rd birthday.

Kristin’s successes were not without roadblocks. Chronic hip pain tormented Kristin before and after the London games, necessitating three arthroscopic hip surgeries shortly after she took home her second gold medal. A herniated disc in her back months before competing in Rio required surgery and required diligent rehabilitation. As a committed career and family woman, Kristin’s training fit into her life rather than the other way around. She was able to navigate a successful career in advertising, sports medicine, community health and raise her son all while achieving her dreams.

That’s the mentality behind PIVOT Lifestyle + Fitness by KA. We exist to ensure your dreams—whatever they may be—can be realized while not sacrificing the priorities in your life.
‍
To accomplish this, PIVOT stands behind 4-pillars that we strongly support and connect each member with. 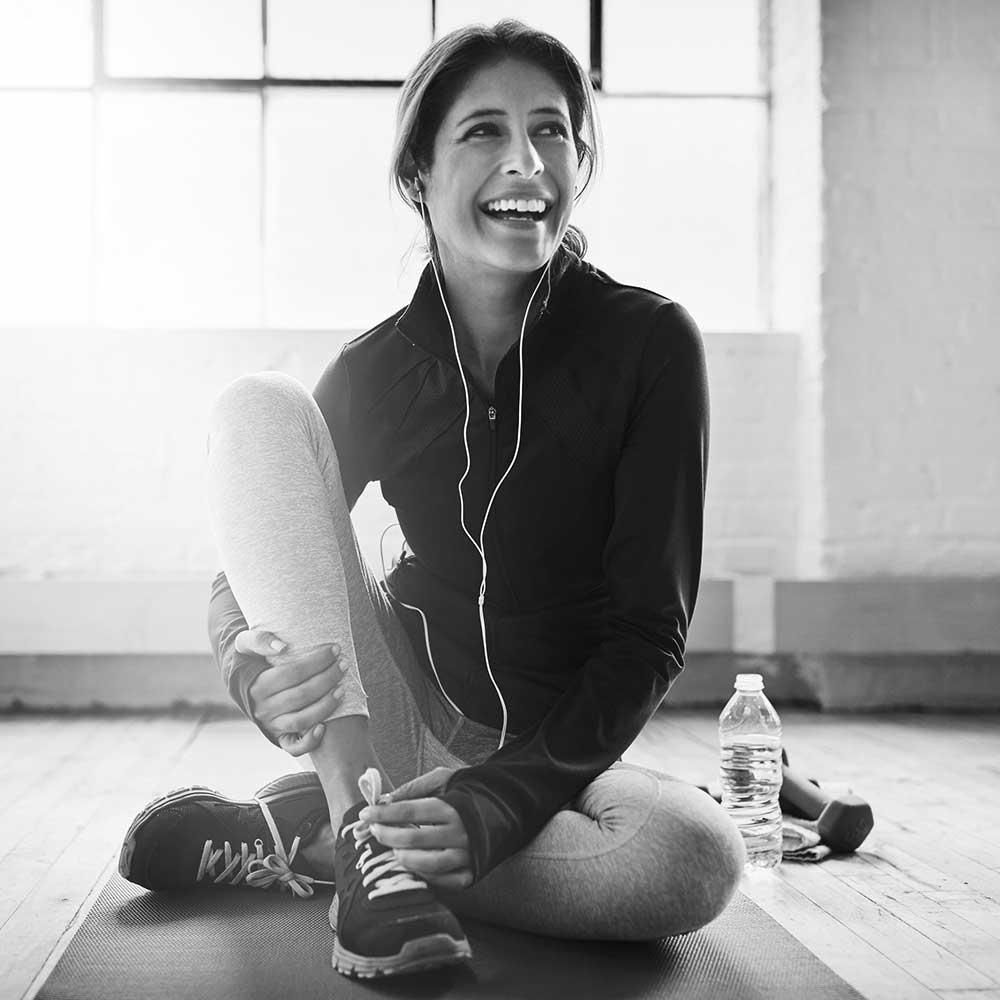 PREPARE – you must have the right mindset and plan before you make change. We have fitness and health coaches to help members map their way to achieving personal performance. To prepare for tomorrow we have partnered with community providers to offer members ongoing preventative health screenings throughout the year. 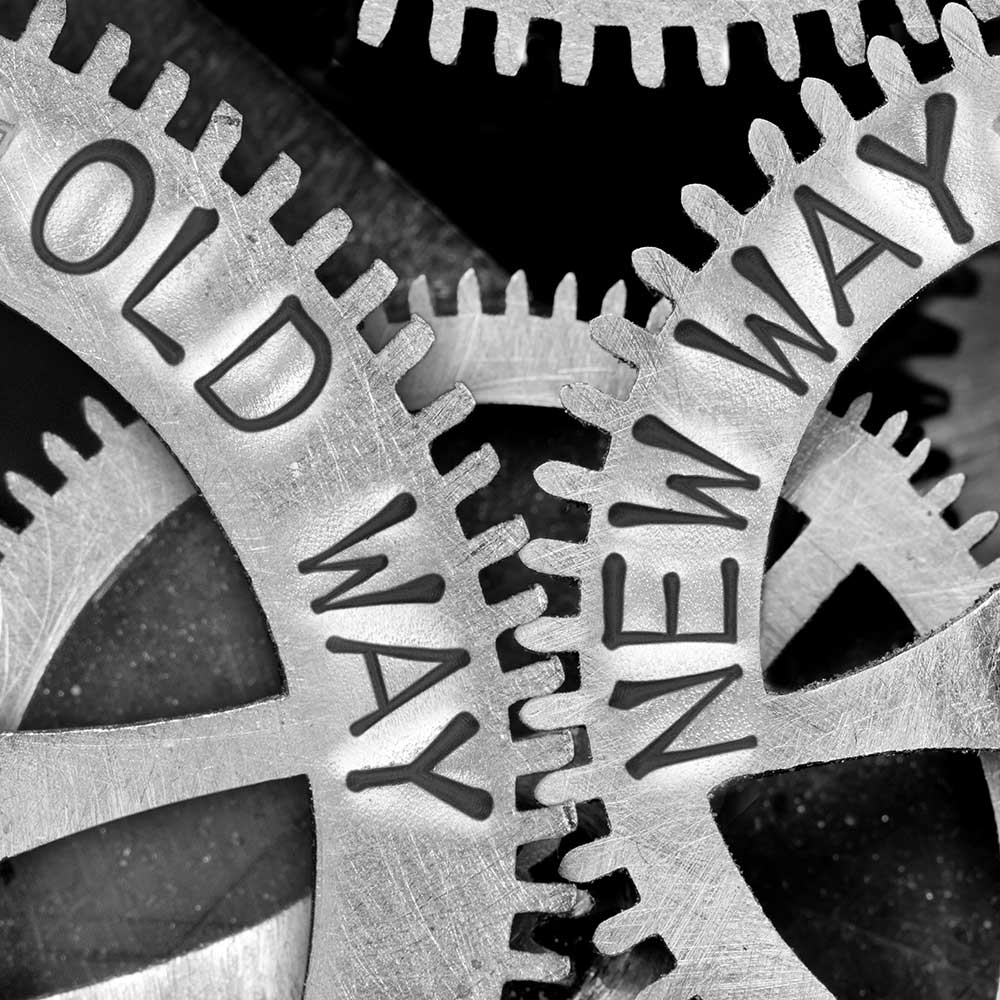 FUEL – in order to be mentally and physically strong we must fuel our mind and body for optimal and sustainable performance. PIVOT Lifestyle + Nutrition by KA brings you a program to ensure you are taking in necessary daily nutrients and are prepared before, during and after your favorite workout. We also address fueling through educational opportunities through our speaker series. 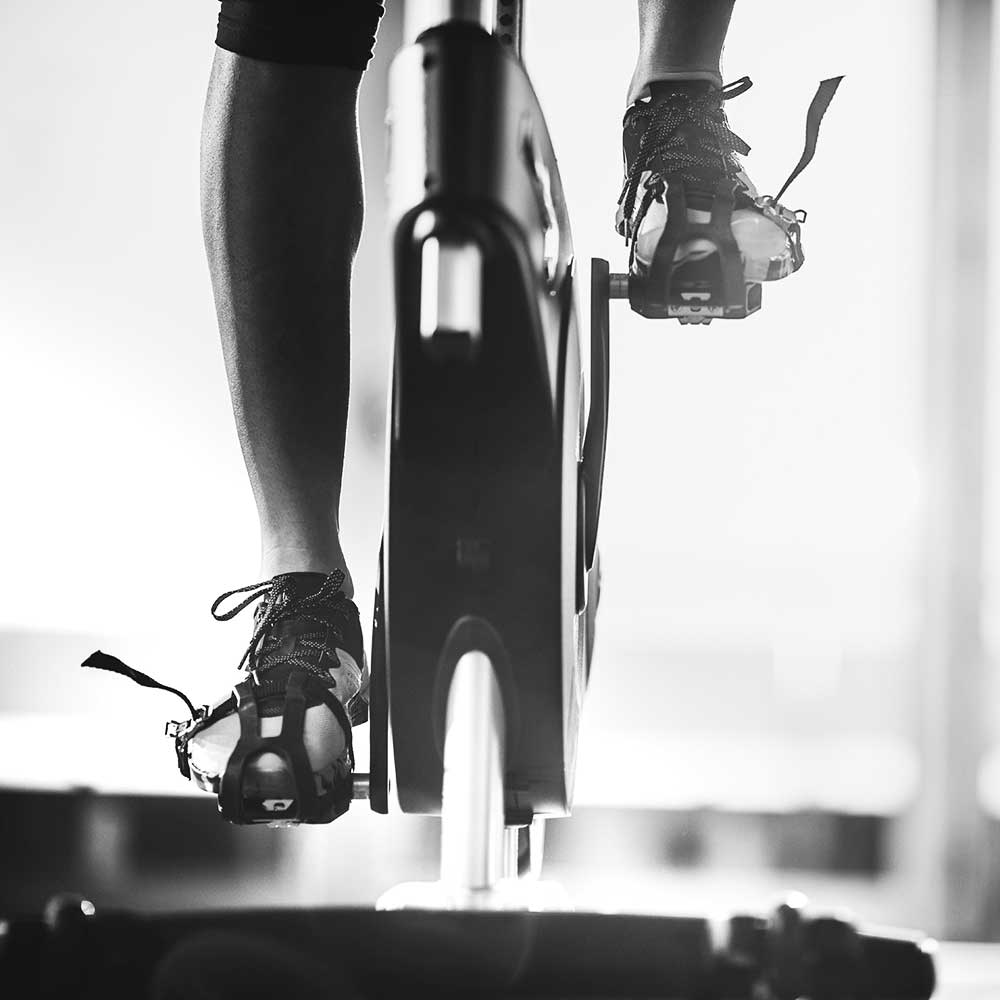 MOVE – moving provides energy and allows us to live a healthy lifestyle. Fundamental movement patterns are the foundation of our studios. Our fitness coaches are trained to teach with emphasis on basic movement and form focusing ultimately on improving function, strength and flexibility. In our Functional Training & Yoga Studios we offer a number of group classes including functional training, hot yoga, aerobic conditioning & recovery. We also offer smaller group training sessions allowing for a greater personal connection. Included in our MOVE pillar is our state-of-the-art cycling classes designed and endorsed by Kristin Armstrong. Cycling is a life-time sport – it is a healthy and non-impactful way to move. Our top-instructors bring with them amazing music, a focused program and the best part – community. Whether you are just starting out on a bike, clearing you mind before heading home for the day or training for a 50-mile ride we can accomplish our goals together in the Cycling Studio. 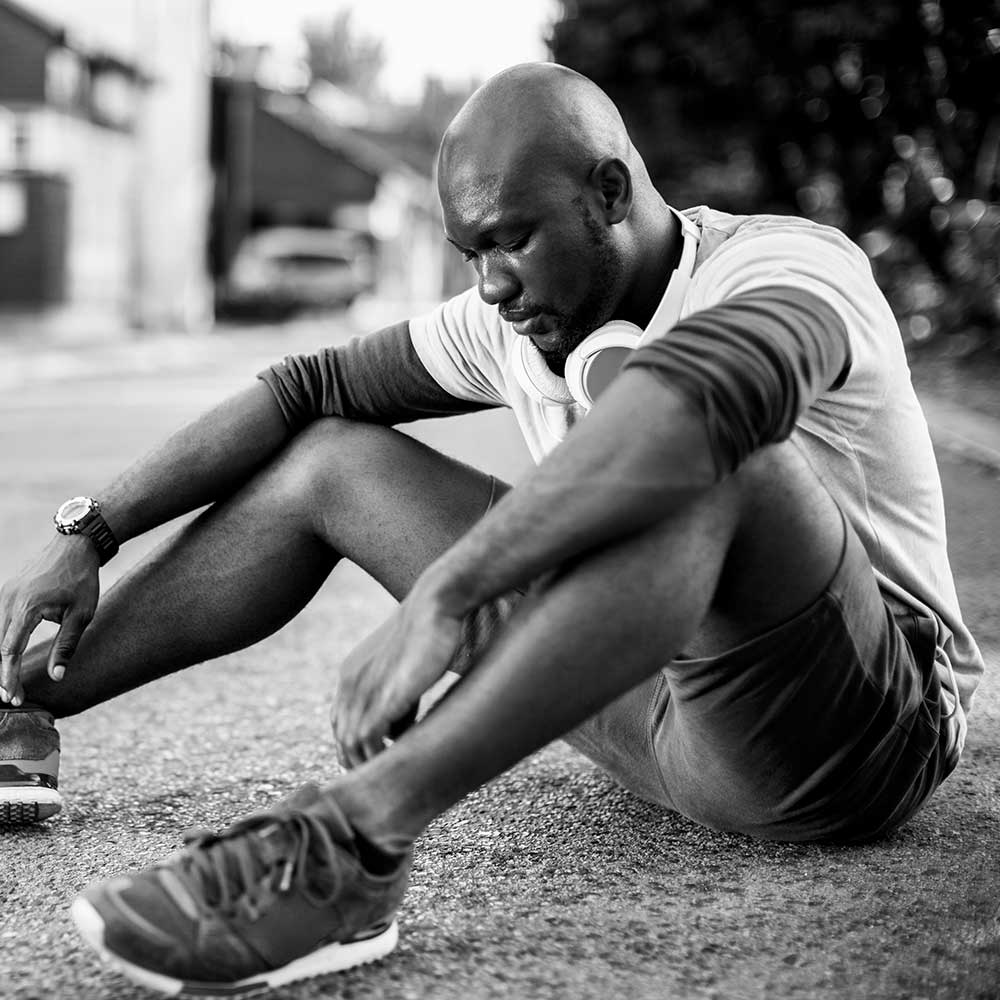 RECOVER – rest and recovery are important components to being successful. We recognize that recovery is multifaceted –it involves muscle repair, chemical and hormonal balance, nervous system repair, mental state, and more. Hydration, nutrition, stress management, stretching and myofascial release are elements that we focus on at PIVOT. We address each of these elements through class offerings and educational opportunities through our speaker series.

BVA (Ball Ventures Ahlquist) is a commercial development and strategic capital investment company that delivers excellence and value to tenants, investors and partners. BVA seeks to “Inspire Excellence” with all of their projects and their involvement with others.

"As a physician, I’ve treated over 45,000 patients in their time of greatest need. The experience taught me several lessons: life is precious, our health is often taken for granted and most importantly a holistic approach to a healthy lifestyle is critical for individuals, families and communities. Teaming with Kristin has been a dream come true and together our goal is to inspire, encourage and empower companies and individuals to PIVOT no matter where they are in their journey of health."

"For years I've admired Kristin's determination in achieving her personal goals, but it is more recently that I've come to admire her enthusiasm for and dedication to helping others share her passion for health and wellness. Kristin EARNS gold medals in everything she does, including her work with the YMCA and St. Lukes Health System. We at Brighton are truly excited to team with Kristin to help launch her next chapter with PIVOT KA Lifestyle + Fitness."

Want to learn more?
About Us
Kristin Armstrong
Terms
Mission + Values
FAQ
Privacy
Get news from PIVOT in your inbox
Emails are serviced by MindBody
HOME
ABOUT US
The experience
Programs
Membership
Classes
Wellness
Nutrition by ka